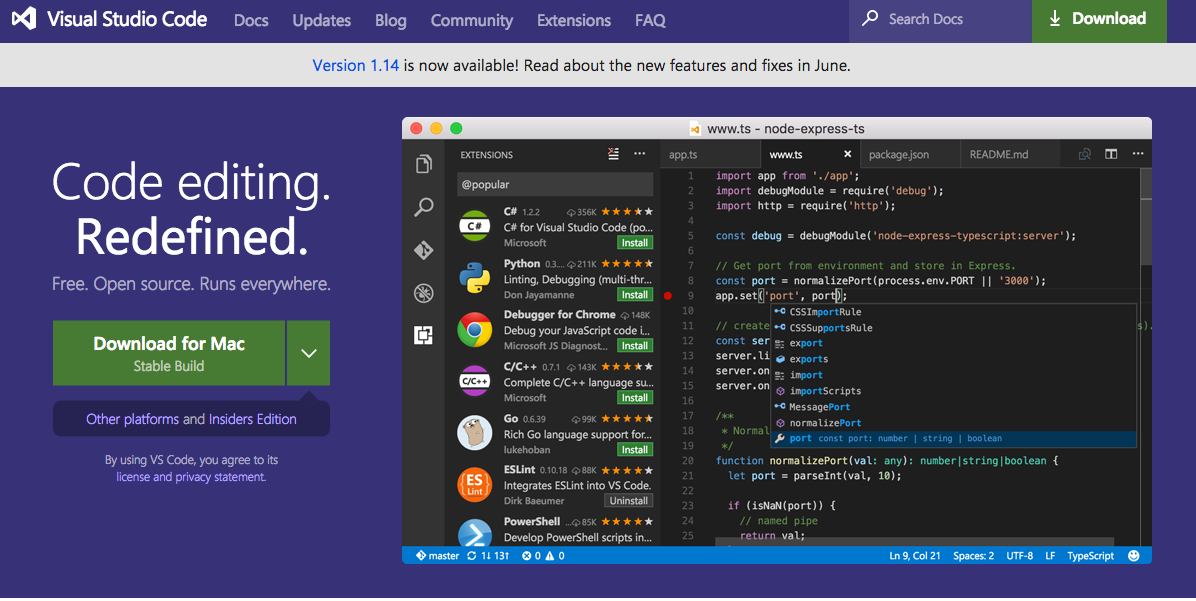 A Look Back at Text Editors

When I started writing “code” there was not a plethora of text editors that there are today. It started with Adobe Dreamweaver for me. Back then Dreamweaver was owned by Macromedia for those that remember, and I was even part of Macromedia User Group, learning to use Flash too. Later on it was Coda and Text Wrangler for me.

Text Editors of the Future

Then I wanted to use what all the cool kids were using Sublime Text, Brackets and or Atom. Loved the look of Sublime Text but was too frugal to want to pay for a text editor. At first I was big fan of Brackets because of its integration with Adobe Photoshop and because the first release of Atom was little slow for me. But for the last year or so I have been using Atom as performance has improved. Although now and then I finding it crashing particular on my older Macbook Pro.

Many different types of text editors mean that there are several different types of programmers. JavaScript, VisualBASIC and C++ programming are a few of the computer languages one can become schooled in; or one may become schooled in any number or combination. Many of these languages have their own specialized editors or IDE, think of Eclipse – boring!

The New Text Editor from the Future

But lately on the twitter, I have been reading and seeing about a new text editor called Visual Studio Code. And all I can think of is, “Isn’t that from Microsoft?” and “Is it just for VBScript?” – you may have had these same thoughts or not. But man, was I blown away by the first tutorial I watched with a built-in debugger that had call stacks, variables and breakpoints all right there to use. And for someone who’s biggest problem language is JavaScript this is a huge help.

Bravo Microsoft! Well done sir, keep up the good work. For now I am switching to Visual Studio Code and see how this goes. 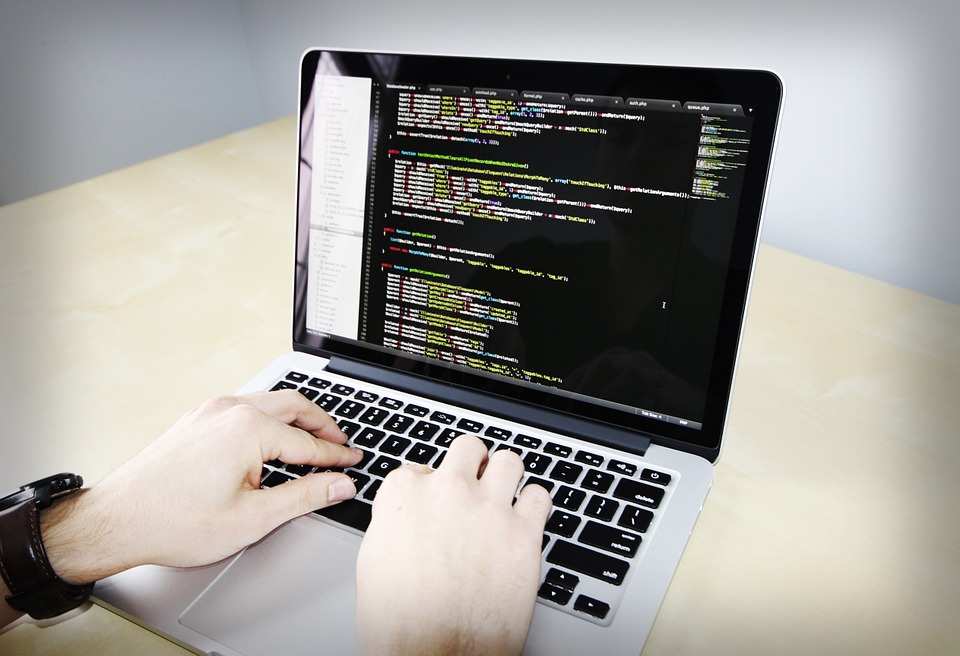 Writing code day in and day out can become overwhelming and tedious at times.  That’s why I change up my text editors from time to time when writing code, it breaks up the monotony and keeps me on my toes. And some text editors are better for writing specific type of programming language. Below is a list of some my favorite text editors: