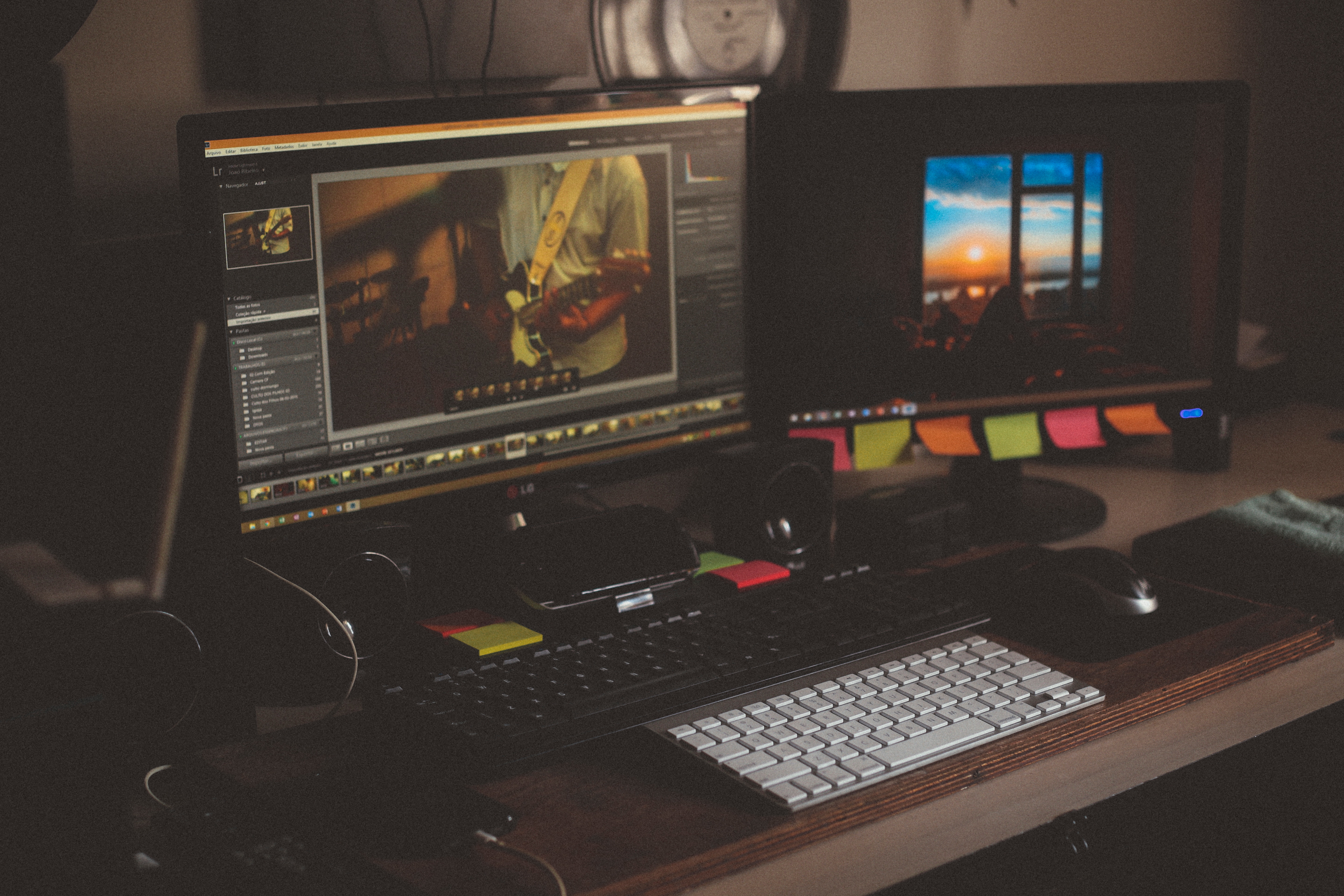 Mac vs. Windows vs. Linux

There are much controversy and speculation as to which operating system on the market is really the best operating system to use.  There are some people who say that one is better than the other, and there’s no doubt that everyone is going to have an operating system that they prefer.  Still others never really think about their operating system, so they have no opinion on which one is best.  They just use their computers and go on their merry ways.

So which is the best operating system?

Some people prefer Mac OS X.  This operating system was the first to integrate graphical user interface to make it easy to use.  GUI lets the user just point and click to open programs, use the programs, and navigate their system.  Mac OS X is usually used on Apple Macintosh computers and is often preferred by Mac users exclusively.

The new Linux operating system is taking the computer industry by storm.  More and more companies are embracing Linux as a viable alternative to other operating systems.  It was also developed with an easy-to-use GUI but it features more security and more options for the everyday user.  Linux is freeware and was designed to be used by both large mainframe servers as well as personal computers alike.

To begin with, Windows is easy to use.  It also has a graphical user interface with flashy graphics and points and clicks technology.  Because most computers operate on Windows, it is easy for users to navigate a computer other than their own.  That means a college student, for example, can use their laptop in their dorm room and go to the library to use the computers there without having to know how to use the operating system.

However, Windows is not without its problems.  This operating system has been well-known for having bugs causing it to crash for no reason.  However, Microsoft has addressed these problems quickly and provided patches that would prove to fix the problems with the system.  Their new product, Windows Vista, has been criticized as being too large to be run on most computers although it has been hailed as new technology like no other.

One thought on “Best Operating Systems”