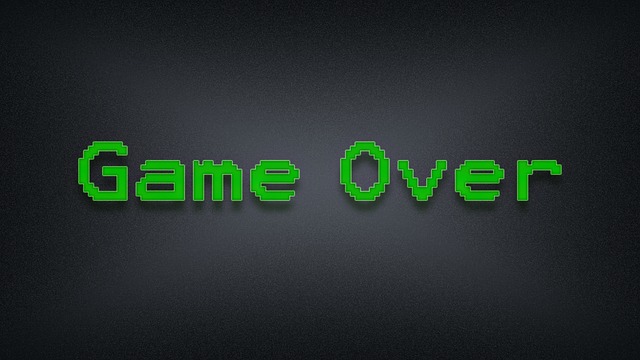 You Don’t Have To And Here’s How

If you haven’t looked at the cost of new computer or video games and gaming systems as a whole recently, you might be in for a shock. Today’s games and gaming systems can run from a meager $30 all the way to a whopping four hundred dollars or more. To a loving mother of a game obsessed teenager, the costs can be astronomical and nothing short of frightening. Fortunately the cost of buying quality computer or video games (including the systems that they run on) can be significantly reduced once you know what to do and where to look.

One alternative to funding a gaming pursuit with a second mortgage is to “go old.” By “going old,” we mean buying last month’s or year’s games and game systems. If you could admit the one truth that we all know, but never readily face, you could literally save hundreds of dollars in an instant. This truth is that unless you’re a millionaire, none of us can afford to buy the latest toy on the market. The ugly fact behind that truth is that within a relatively short amount of time (say, 60-90 days?), that latest toy will be replaced with a new and improved system, which consequently, grants access to what was wanted in the first place – at half the price! So go old and have a little patience. Within about three to four months, you will have made a tremendous saving.

When it comes to computer gaming, you could also come out better by upgrading games rather then an entire computer. It can take anywhere from a year or more for a gaming company to release a new version and chances are, the upgrade doesn’t require new hardware – it just requires a new payment. Remember, the gaming industry can’t really keep up with the computer industry either (no one can), so there’s no reason to panic or worry. Concentrate on keeping your game current rather than your system. Only in rare instances, such as if your computer is archaic to begin with, will you need to upgrade your hardware. Shop wisely and you can catch a new soundcard, joystick, or graphics card on sale. But if you have a high gigahertz processor and Direct X 9 installed, you’ll do fine for quite a while.

Here’s a whopper of an idea and one that probably won’t take as much of an effort to convince younglings to do as you might think. But to curb the costs of gaming, perhaps a group of families could pitch in and share the finances together. Depending on the number in a group, the cost of a new gaming system – and 5 or 6 of the most popular games – could diminish to 20% or more of their original costs.

And since gaming consoles are getting smaller and smaller, there’s no reason why a group of families couldn’t band together and trade gaming space within their homes every week or two. This way the kids in the neighborhood can enjoy one or two of the new systems on the market that they could never otherwise afford, and they can enjoy them without their parents having to shoulder the burden of funding them alone.

Seeing that kids generally play games together anyway, a group effort of this sort satisfies game cravings at a significantly reduced cost and it keeps everyone happy.