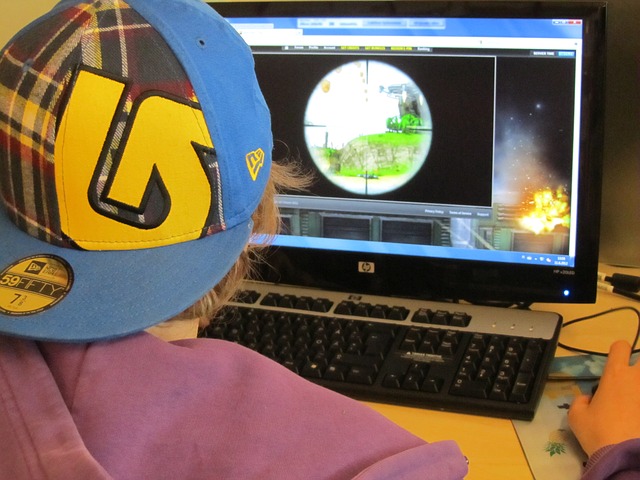 Heroes of Might and Magic III, IV or V [turn-based strategy]

These are older or graphically impaired games… aka “hardcore mode.” Almost all of these are turn-based in some way and almost all are purchases from gog.com rather than steam

Microprose Magic the Gathering (from 1996) http://www.slightlymagic.net/forum/viewtopic.php?t=2349

Referral:
Rent online eTextbooks for HALF the price of print at RedShelf.com!